Dr. Donna Kleinpeter is a veterinarian in Baton Rouge. She is the owner of Kleinpeter Veterinary Hospital, which she started in October 1998. 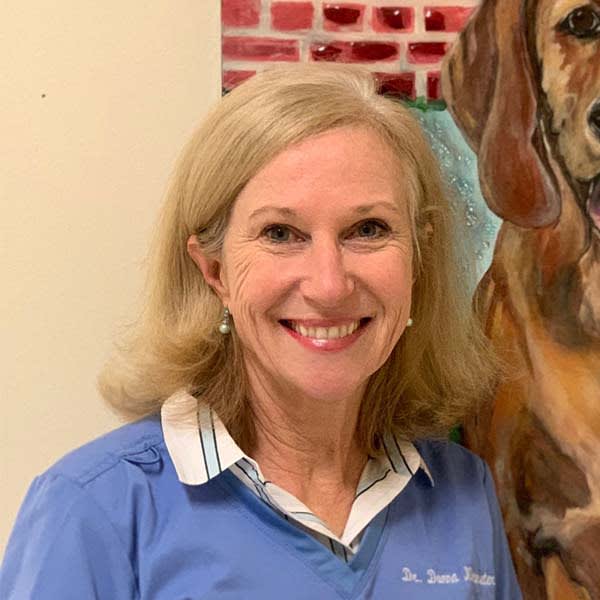 Dr. Donna Kleinpeter grew up all over the United States, starting in California, and finishing up in 1970 in Shreveport, Louisiana. She obtained her Bachelor of Science degree from Louisiana State University in 1982, and then went on to Louisiana State University School of Veterinary Medicine to get her Veterinary Degree in 1986. Since then she practiced in several multi-doctor, high-volume hospitals in New Orleans and Baton Rouge. She opened Kleinpeter Veterinary Hospital in October 1998 and has seen her practice grow from three employees to thirty-five, and four doctors. The hospital prides itself in being a full-service practice, with grooming, day stay, boarding, internal medicine, and surgical capabilities. The hospital also has two full capacity generators that operate instantly during power outages and hurricanes.

Dr. Kleinpeter has been married to Leon Kleinpeter for over 26 years. They have one child who is currently in college and three dogs (JD, Charlie, and Luke), several cats at home, and in the clinic (Olive, Truman, Thing 1, and Jenny).

Kleinpeter Veterinary Hospital is accepting new patients! Our experienced vets are passionate about the health of Baton Rouge companion animals. Get in touch today to book your pet's first appointment.